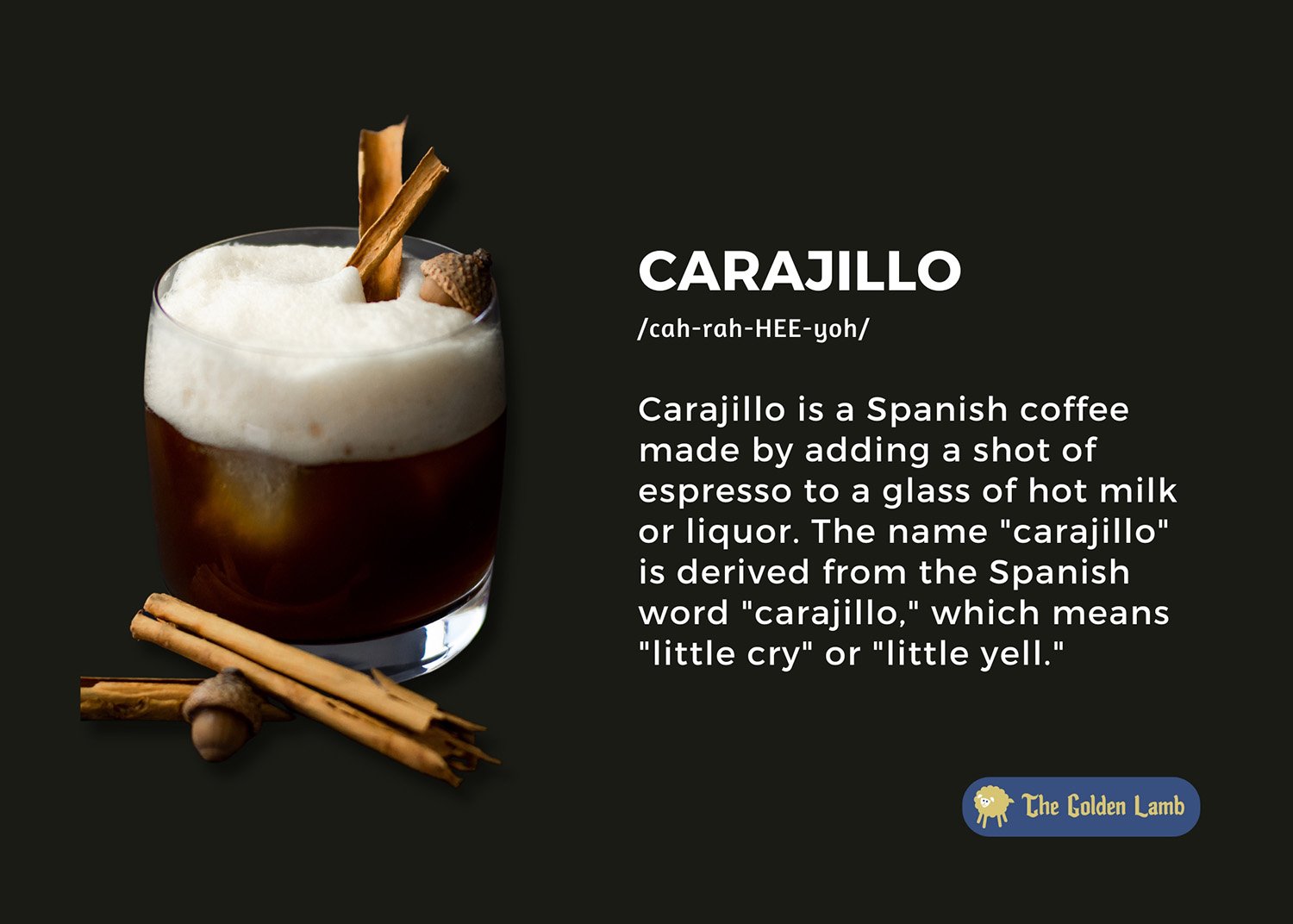 Carajillo is a Spanish coffee made by adding a shot of espresso to a glass of hot milk or liquor. The name “carajillo” is derived from the Spanish word “carajillo,” which means “little cry” or “little yell.” This name likely refers to the sharp, stimulating effect that the combination of coffee and alcohol has on the drinker.

What is carajillo coffee?

Unlike a latte or cappuccino, made with steamed milk, a carajillo is made with hot milk, giving it a richer, more velvety texture. It’s a true original. It’s like a party in a cup, with the bold flavor of espresso balanced by the smoothness of hot milk or the kick of your favorite liquor.

And while Irish coffee may be similar in its use of alcohol, the addition of espresso to carajillo gives it a unique, robust flavor that sets it apart. So why settle for a boring old cup of joe when you can have a carajillo and truly awaken your senses?

The origins of carajillo coffee are steeped in history (pun intended). Coffee first made its way to Spain in the 17th century, quickly becoming a popular drink among the wealthy. Then, in the 19th century, as the working class began to enjoy the energizing effects of coffee, the drink became more widely available and affordable. It was during this time that the carajillo was born.

Legend has it that the carajillo was created by Spanish soldiers who added a shot of brandy to their coffee to help fortify themselves before battle. The combination of caffeine and alcohol provided a much-needed boost, and the carajillo became a staple among soldiers.

As the drink gained popularity, it began to be served in cafes and taverns, and eventually, it became a beloved part of Spanish culture. Today, carajillo is enjoyed by coffee lovers throughout Spain and beyond.

How to Make Carajillo coffee

To make the best carajillo recipe, you’ll need the following ingredients and equipment:

For a delicious variation on the traditional recipe, try adding a sprinkle of cinnamon or a spoonful of sugar to the carajillo before serving. You can also experiment with different milk (such as almond or soy) or liquor types to find the best combination that suits your tastes.

Here are some common substitutes for Licor 43 in a Carajillo coffee:

Carajillo coffee is a versatile drink that can be enjoyed in many different ways. Here are a few suggestions for making the most of your carajillo experience:

Common accompaniments: Carajillo is often enjoyed on its own, but it can also be served alongside sweet treats like pastries or cookies. It’s also a great way to start your day, as the combination of caffeine and alcohol provides a unique and refreshing pick-me-up.

When to drink: If you’re looking to get your drink on, the best time is definitely in the evenings. That’s when the Carajillo is flowing, and the party is just getting started! Of course, this delicious drink is loaded with booze, so it’s not for the faint of heart. Just make sure you don’t chug too many before bed, or you might regret it in the morning. But hey, that’s what aspirin is for, right? Cheers!

Popular locations: In Spain, carajillo is a popular drink in cafes, taverns, and bars. It’s a staple of Spanish coffee culture, and you can find it in most coffee establishments. Some popular places to try carajillo in Spain include La Mallorquina in Madrid and El Reventador in Barcelona.

What liquor is in a carajillo? A carajillo typically contains espresso and brandy or rum. The exact type of liquor used can vary depending on personal preference and the recipe used. Most people use Licor 43 or other spirits, such as whisky or tequila, in their carajillo.

How do you pronounce Carajillo?

Where can I buy carajillo glasses in the US? 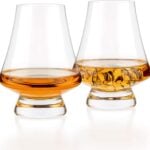 A carajillo is typically served in a small glass, and any small glass you can find on Amazon, such as a brandy snifter or whiskey glass, is perfect for serving a carajillo.

Is a carajillo shaken?

A carajillo is typically not shaken. Instead, it is made by pouring espresso and liquor into a glass and stirring to combine. Some people may shake the drink to mix in other ingredients like sugar or cream, but this is not a common method for making a carajillo.

How many calories are in a Carajillo?

A Carajillo made with espresso and brandy, or rum, typically has 80-100 calories per serving. However, the calorie content can vary depending on the ingredients and proportions used. For example, adding elements like sugar or cream can increase the calorie content, and the more alcohol is added to the carajillo, the more calories it will have. 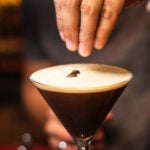 A carajillo is made with espresso and brandy or rum, while an espresso martini is made with espresso, vodka, Kahlua, or other coffee liqueur. This means that a carajillo has a more robust coffee flavor and is typically served in a small glass. In contrast, an espresso martini has a more robust alcohol flavor and is generally served in a cocktail glass. The main difference between the two drinks is the type of alcohol used to make them.

A carajillo is made with espresso and brandy or rum, while an Irish coffee is made with hot coffee, Irish whiskey, and sugar. This means that a carajillo has a more robust coffee flavor and is typically served in a small glass. In contrast, Irish coffee has a more robust alcohol flavor and is typically served in a mug or heat-resistant glass. The main difference between the two drinks is the type of alcohol used to make them.

In conclusion, carajillo is a strong and flavorful coffee drink that originated in Spain in the 19th century. It is made by adding a shot of espresso to a glass of hot milk or liquor, and it is known for its unique and refreshing flavor. Carajillo has a rich history intertwined with the development of coffee culture in Spain, and it remains a popular drink to this day.